Posted by Xenomanes on December 1, 2018
Posted in: Royal Household, Xenomanes. Leave a Comment 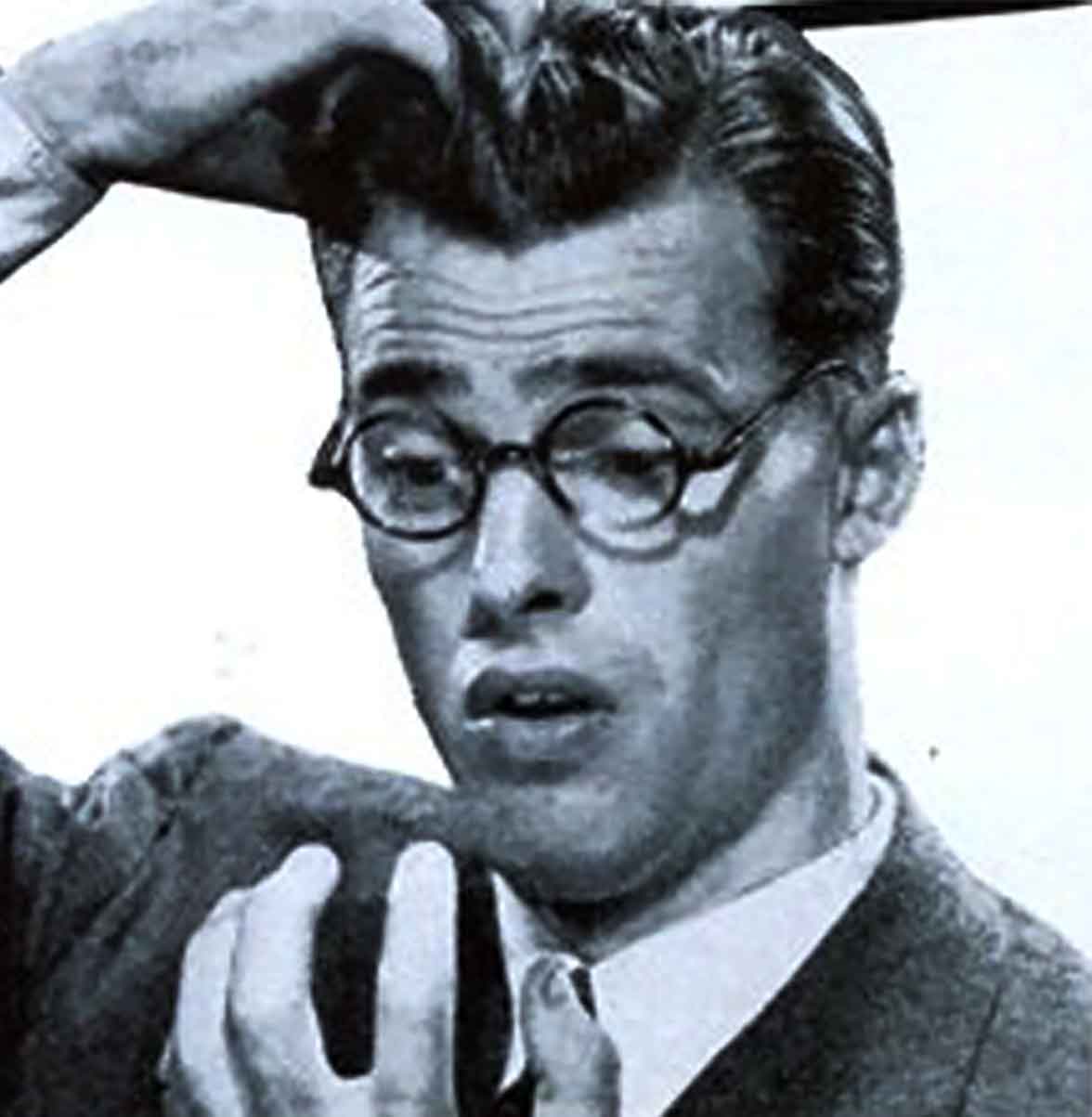 Xenomanes the navigator was a Barbarian by birth, although there was Greek on the spindle side and a Roman on the distaff. He was always scratching his head like a monkey with cirrhosis and babbling under his breath like a crustacean. Yet here was the man who in proud liege to King Knute learned to ski with a toboggan on each foot. And by the king’s daughter in holy wedlock sired the man who first put his head into a lion’s mouth and saved a shilling on a barber. When he, Xenomanes, returned to north Africa, he barbecued a slug of wildebeests in homage to the three fates, the four farts, the five senses that are thereby aroused, the six packs, and the seven maids a-milking.