Posted by Xenomanes on December 29, 2018
Posted in: Royal Household. Leave a Comment 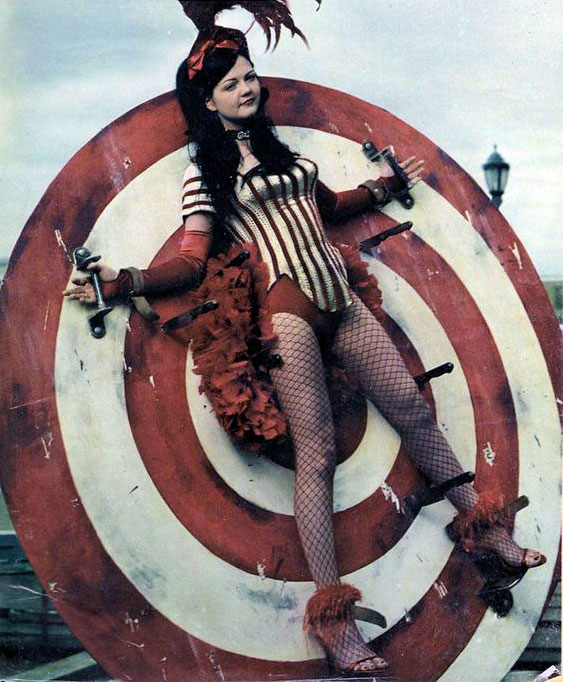 In the mid-20th century the so-called Shrine circuses became both popular and numerous. A Shrine circus is a specially contracted group of circus acts brought together by a promoter or booking agent, usually to appear in an arena-type building. Sometimes the group will be contracted for a full season to play a series of cities, in the manner of the tent shows. Frequently, however, the acts and performers are assembled only for one city’s exhibition; these shows are usually known by the names of the local organizations that sponsor them, often Shrine clubs. When referring to any specific show, showpeople are likely to call it by the name of the sponsor, but when referring to the entire field of such exhibitions, they usually call them Shrine shows.