Posted by Xenomanes on April 4, 2017
Posted in: Transmutations. 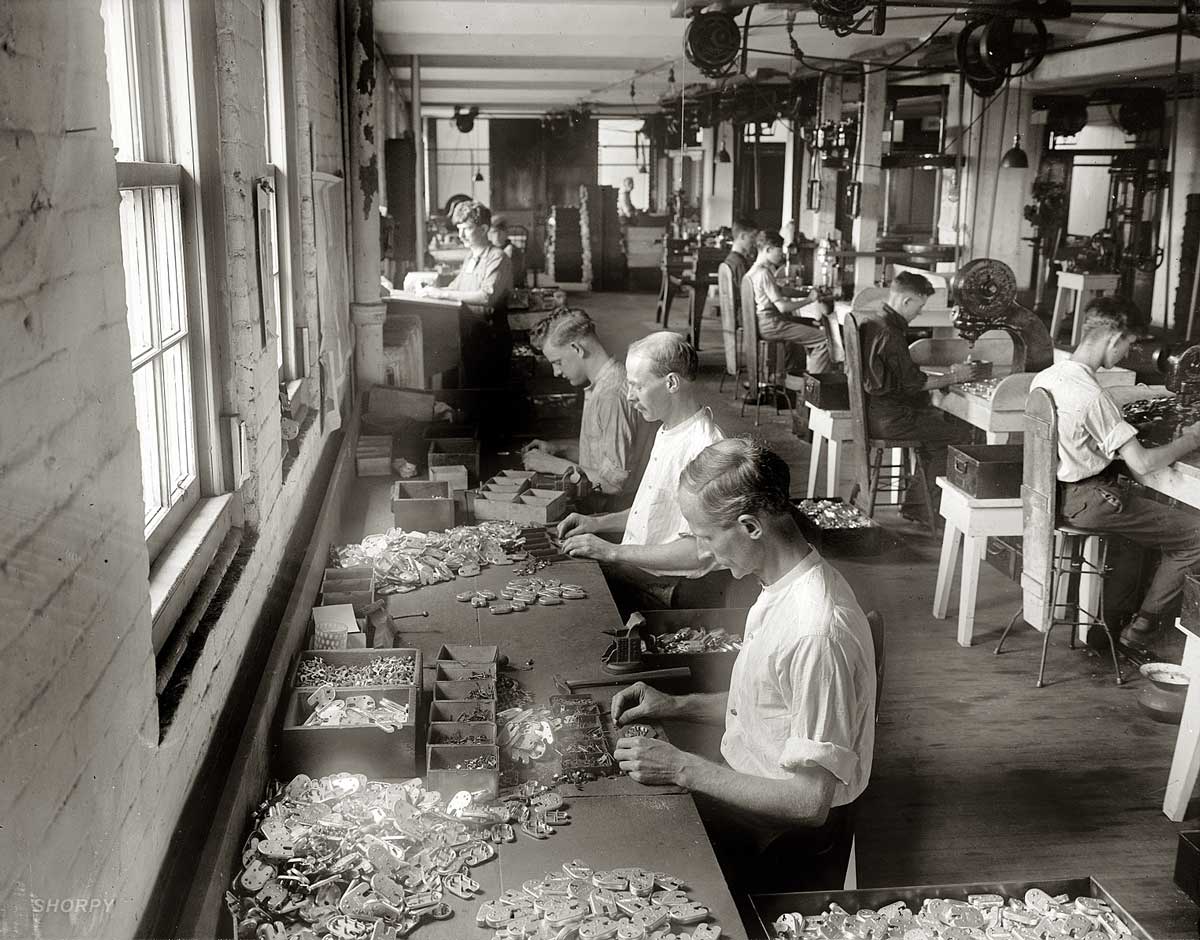 They sent his children to the mountains with only the sweat of their brow. They struck down his wife with a pillar of fire as she switched on the television.

They put a price on his head and collected tax on his thumbnails. Whoever crossed his path had to say five Hail Marys and one Our Father. You will recall: Hail Mary, full of grace, and our father, tis of thee.

After he crossed the Delaware he was shot through the head in Ford’s Theatre. That’s neither here nor there.

After these preliminary preparations they replaced his cerebrospinal fluid with formaldehyde, until the tankers ran dry.

They castrated his balls with a flick of the switch and hung in their place two patio lanterns. Where his dick had been they planted a cucumber who pined to be a real pickle.

As in the old days, both his feets were made of clay, and they used his spare rib for sauce. This was written up in the England Journal of Medicine under the category of mills, satanic.

About what to do with his grey matter, they couldn’t reach a consensus. So it was left to the collapse of its quantum state.