Posted by Xenomanes on April 30, 2019
Posted in: Voyage. Leave a Comment 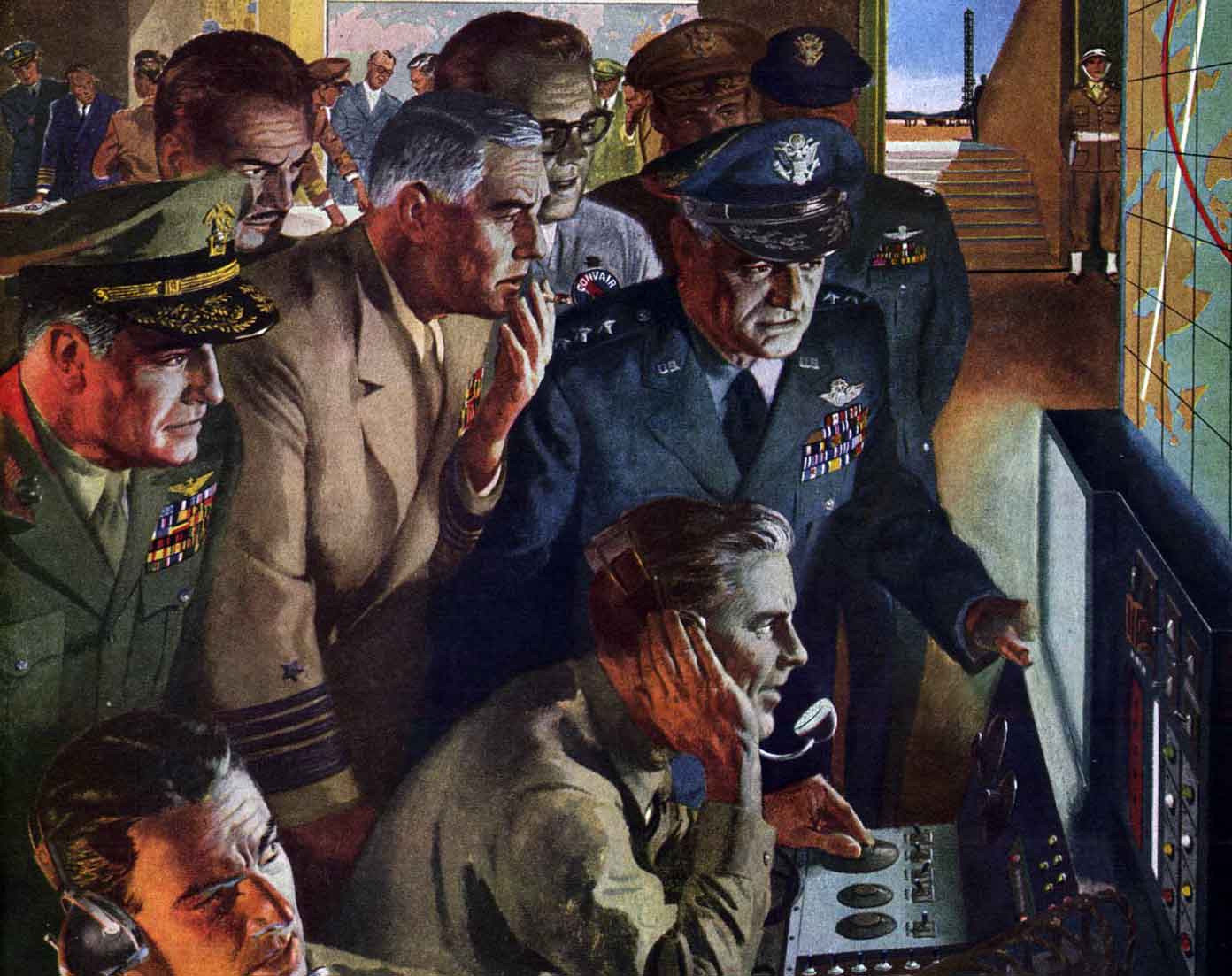 A man went over the mountains to look for himself. On the other side of the mountain, he mated with a woman looking over a cliff.