Posted by Xenomanes on April 20, 2017
Posted in: Royal Household. 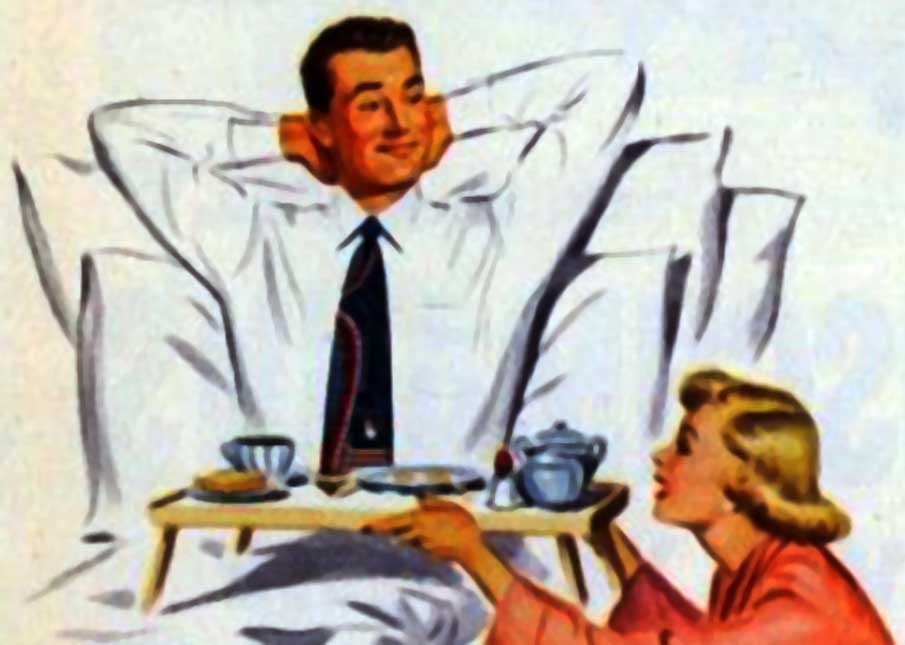 He claimed to be a cut above the norm but was accused of hitting below the belt. They sweared it on a stack of bibles. It was in all the newspapers, save for the ones he owned.

When he died, his last will and testament provided a handsome bequest to the policemen’s widows’ fund if they could persuade their late husbands to wipe his hard drives, save for the copies in the cloud.

The last thing I heard that poor boy say, “Give me a cool drink of water before I die.”