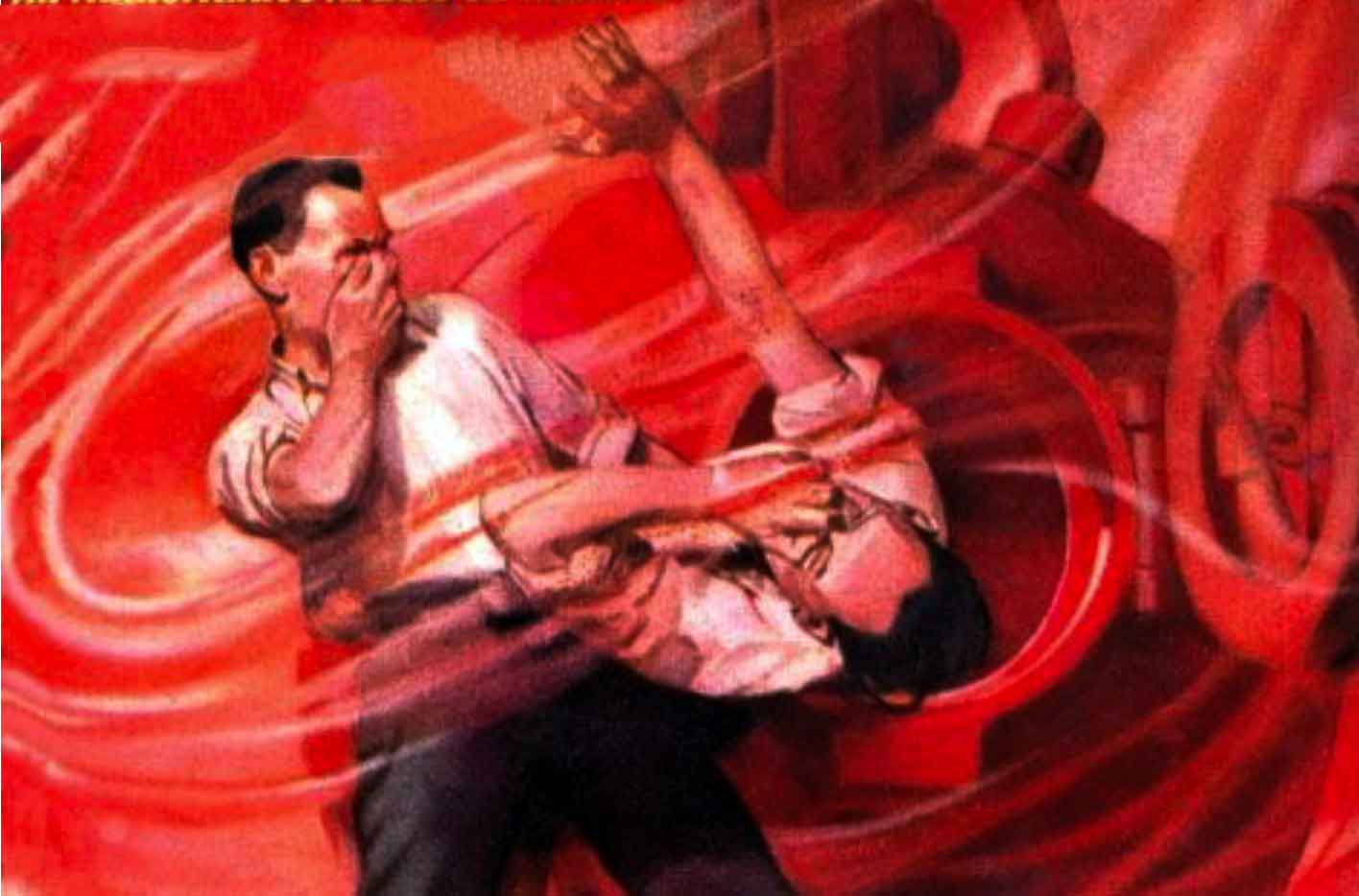 I heard on the news something about transcendental darwinism, or was it about christian capitalism, or post-modern antiquity?

And who said it? Clark Subaru — Hieronymus Honda — Karl the notorious communist synthesizer?

No, it was the man who had his face shot off by vice-president Dick Cheney on a duck hunt. He forgot to duck, according to the inquest, and he got off with a light sentence. His wife couldn’t go in or out the door without being adorable. And him, some say he was double hung.