Snidely and the forty whiplashes

Posted by Xenomanes on January 20, 2018
Posted in: Periodic Table. 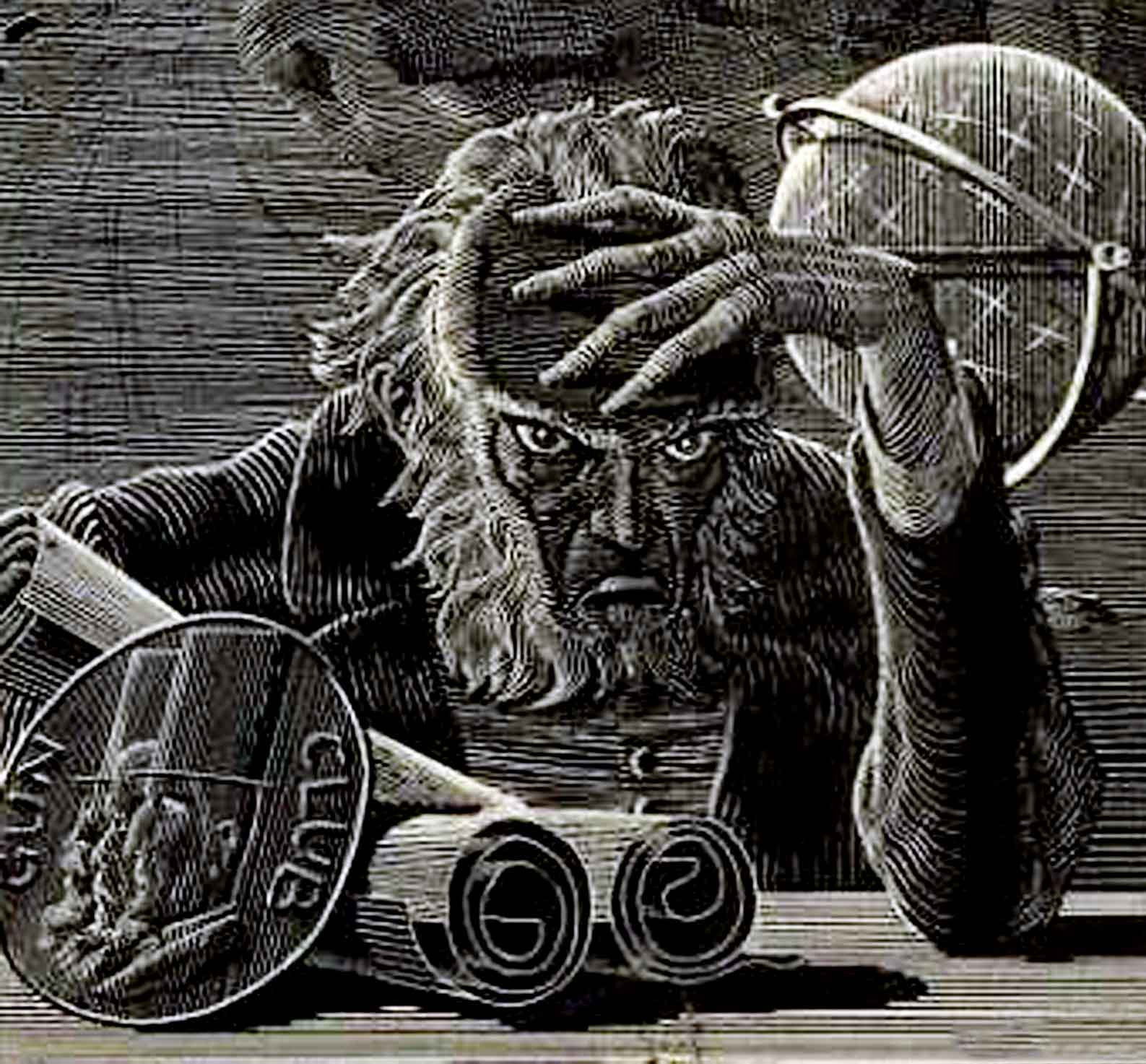 Gravity refused to be quantized, thereby creating 4-dimensional space. It’s in its nature.

So mused the monkey who modeled the collapse of a pair of neutron stars after measuring their gravitational waves, oscillating less than the diameter of a proton. It’s all in the book.

From the collapse comes gold. And the other heavy elements. We praise the gods for heavy elements, for without the heavy elements, we wouldn’t have rocks. The parts warehouse would be barren as bottom’s baby, as old Hubbard is said to have reported to the dean of ineptitudes.

I’m trying to kick the habit, whispered the cardinal to the priest. Well within earshot of Mother Superior.