Posted by Xenomanes on January 3, 2018
Posted in: Bone Moats. 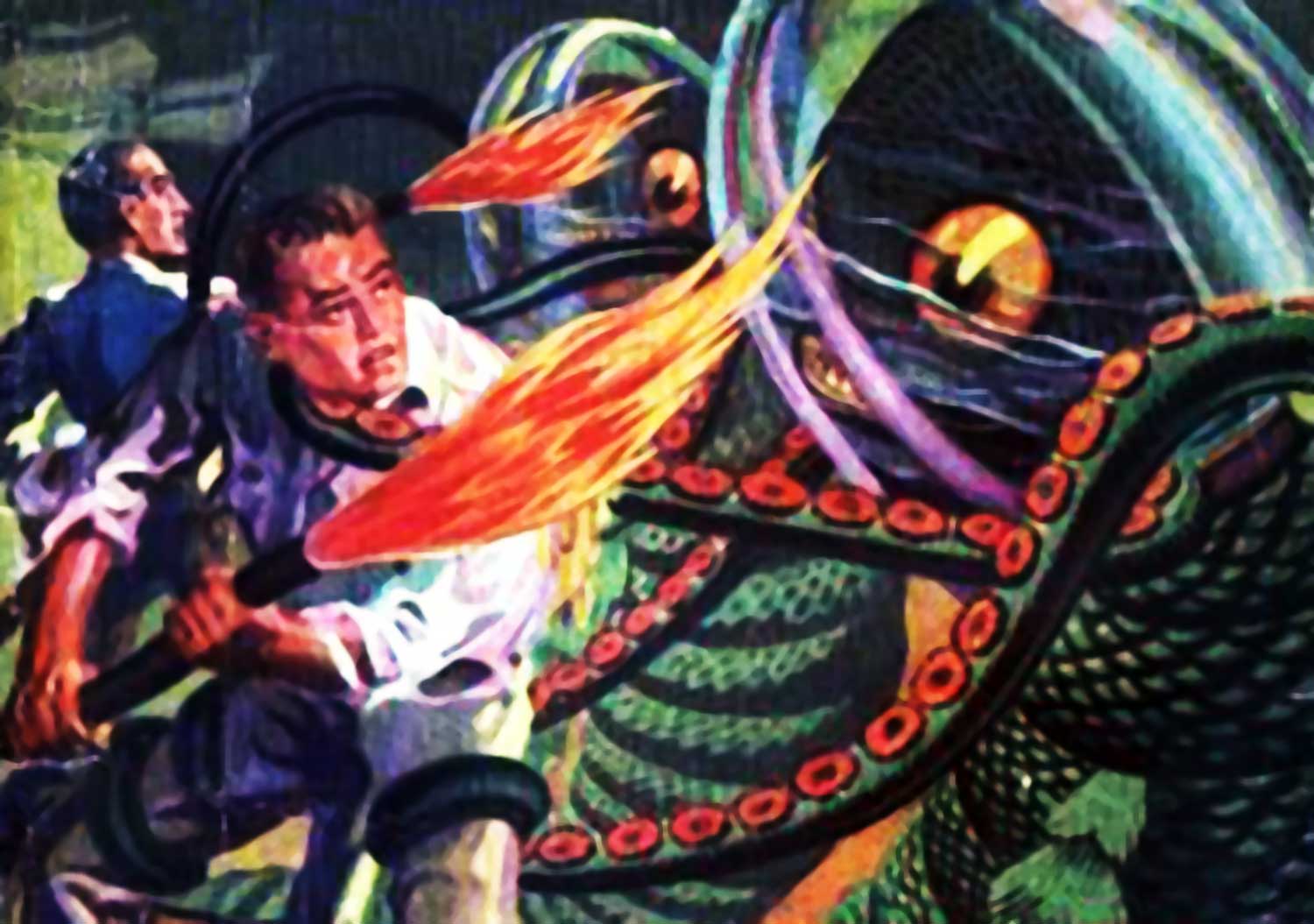 Although disputed by some, the origin of assassin was probably the Arabic word for hashish-eater. At the time of the Crusades, it is said that fanatical warriors were sent forth by their sheikh, the Old Man of the Mountains, to murder the Christian leaders. One text of around 1860 explains: ‘The assassins, who are otherwise called the People of the Man of the Mountain, before they attacked an enemy, would intoxicate themselves with a powder made of hemp-leaves, out of which they prepared an inebriating electuary, called hashish.”